The Quest for the Detail. Discovering Marcello Malpighi’s Unpublished Notes 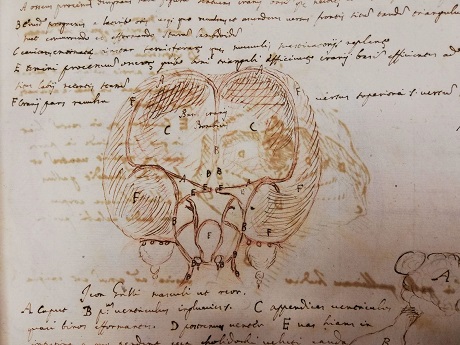 Many scholars have highlighted the epistemic impact of commonplacing, note-taking practices and organization of knowledge on early modern medicine and science. Marcello Malpighi’s unpublished notes—which are preserved at Bologna University Library—are an impressive source for discovering these research strategies and tools. Inspired by the Cimento Academicians’ narration of the diaries of observations and experiments, these notes, though not complete, cover almost the entire career of Malpighi, in Messina, Bologna, and Rome. A large number of drawings suggests also the role that visual knowledge plays in his techniques for recording observations and anatomical dissections. The aim of this talk is to provide a first preliminary overview of such material, by focusing particularly on his late-1660’s experiences with insects. This will allow us to closely follow the different stages of Malpighi’s work, from observation, to data recording, to the final presentation of the results.

This event is organized and moderated by the team of the Tacitroots project at the University of Milan, directed by Prof. Giulia Giannini.

The event is free. To register, please write an email to stefano.gulizia@unimi.it